HomeNewsMassimiliano Schiavon and his Art Team give new life to the conterie, the encounter between history and art. 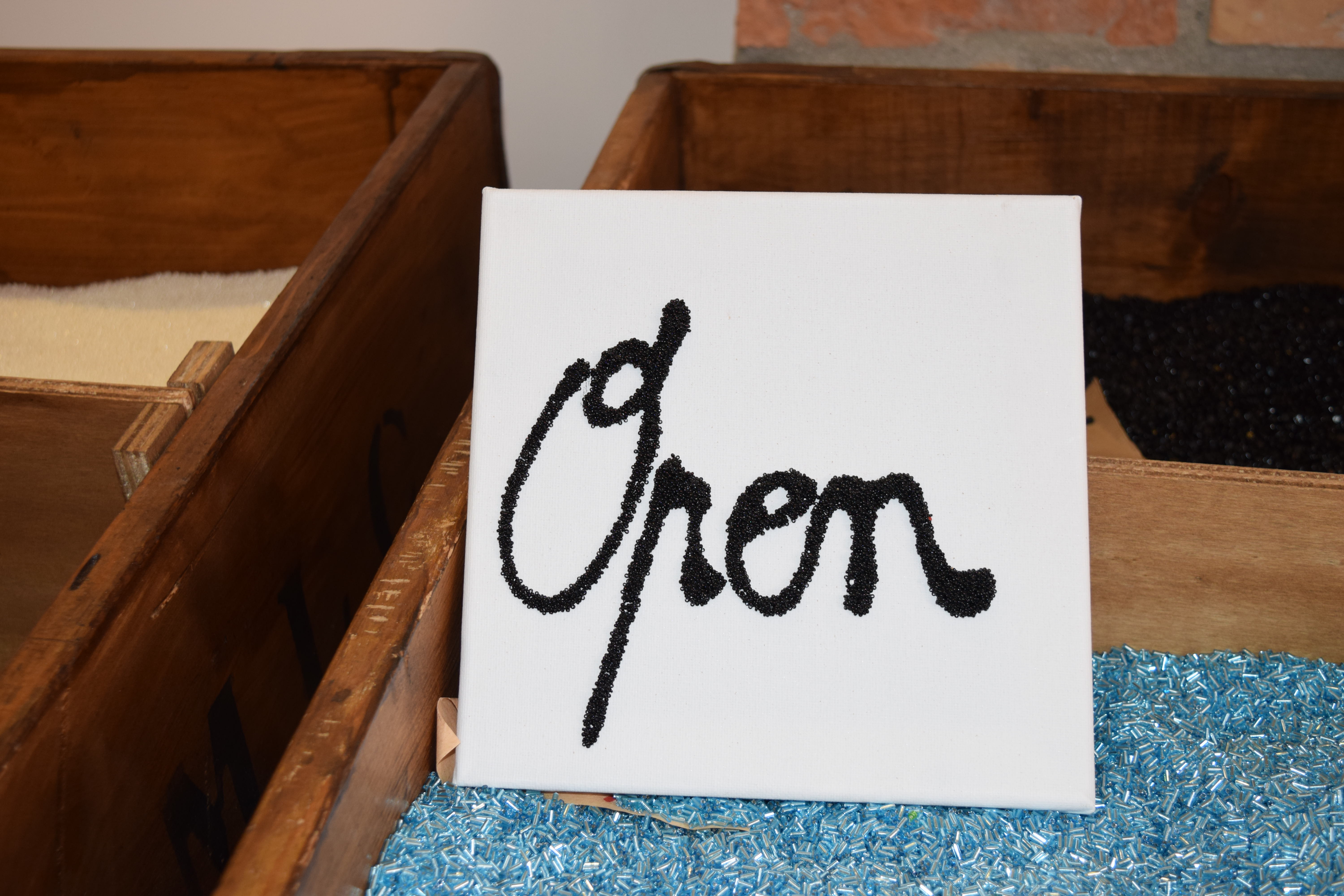 Massimiliano Schiavon and his Art Team give new life to the conterie, the encounter between history and art.

The etymology of the term “conteria” derives from the ancient “contigia” which means ornament.
Originally the term conteria meant any type of glass bead; it is only from the early 1900s that this word is used to indicate pearls that are obtained exclusively from the cut of a perforated reed.
In Murano the factories that produced the conterie in the early 1800s were many, so it was that due to space, cost and timing requirements in 1898, a single large industry was born, the ‘Società Veneziana Conterie’, built between Palazzo Giustinian and the Basilica of San Donato, in the heart of Murano, which between 1940 and 1970 came to employ more than three thousand employees and then closed in 1992.

The processing steps:
The glass mass, prepared in the ovens, is extracted still incandescent with an iron rod and after giving it a shape that resembles a full glass, it is pierced and then, attached to another iron rod, is pulled by two workers (the tiracanna) who run on opposite sides for 60/100 meters until it becomes a very thin rod.

The consaurer is the one who in the phase of the drafting of the rod, through an oscillatory movement, gives it the thickness and makes sure that it is as homogeneous as possible throughout the length.

The groupers (or rather the sorters since it was a job done mostly by women) divided the glass rods through a skilful passage of these between the fingers so as to be able to evaluate the thickness.

The tagiadori are the workers who cut the canes to turn them into tiny pieces.The glass segments are then plugged by the fregadori with a mixture of slaked lime and sweet charcoal so that in the subsequent cooking (to round them) the hole does not close.

The tubing put the corked pieces of glass inside cylinders containing sea sand (which serves to prevent the pearls from sticking together during the heating phase) and then turn them inside the ovens until the pearls are rounded.

The rounded pearls are put into sacks that are vigorously shaken from the wardrobe so the pearls get rid of the siribitti or the mixture previously inserted in the holes. The governors are the workers employed both to divide the pearls by size, and to select those that are not rounded by sliding them on a well-polished wooden board. Finally, the conteries pass by the lustradori to be cleaned and polished by rubbing inside the bran. Finally the beads are ready to be strung by the impiraresse.

Today Massimiliano Schiavon and his Art Team have given new life to a product, now too little known, which has supported the economy of Murano for years.
Next to the furnace today there is a beautiful exhibition made up of history and colors: the ancient pearls thus again have their own space to be appreciated but above all told by Giovanna, a Murano artist for generations, who gives voice to an art that deserves to be rediscovered.

It is a small space of history that deserves to be seen. 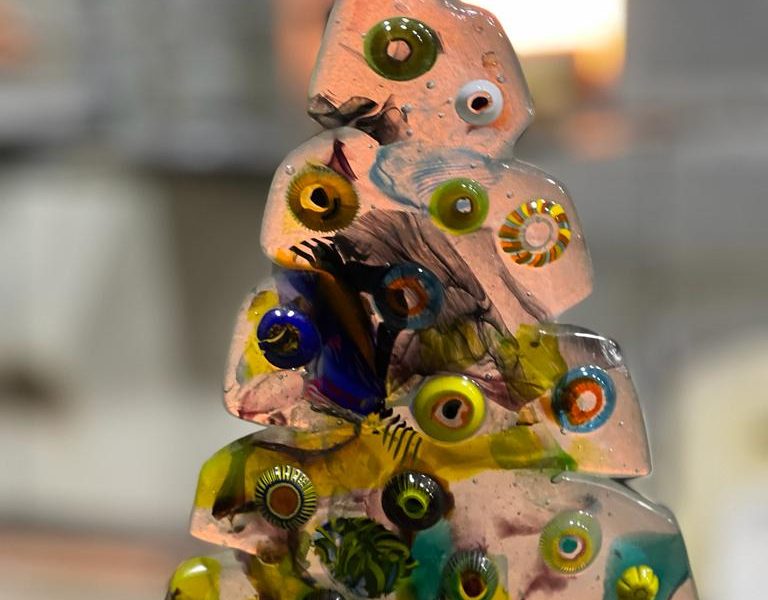 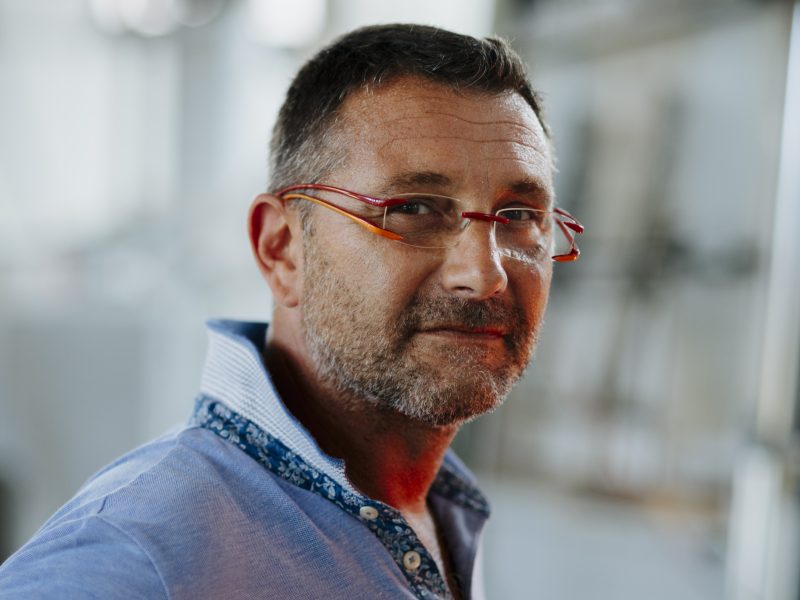 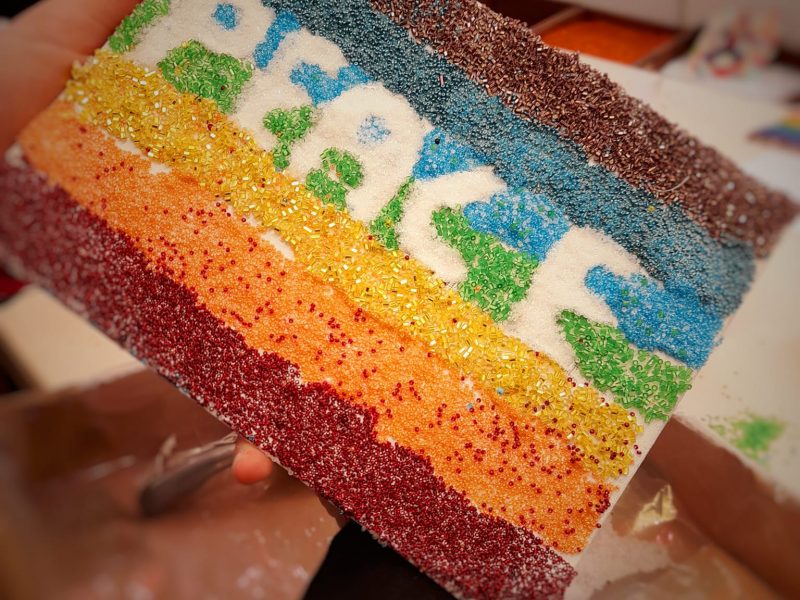